Michael Jordaan is the new CMSO at Sonae Arauco 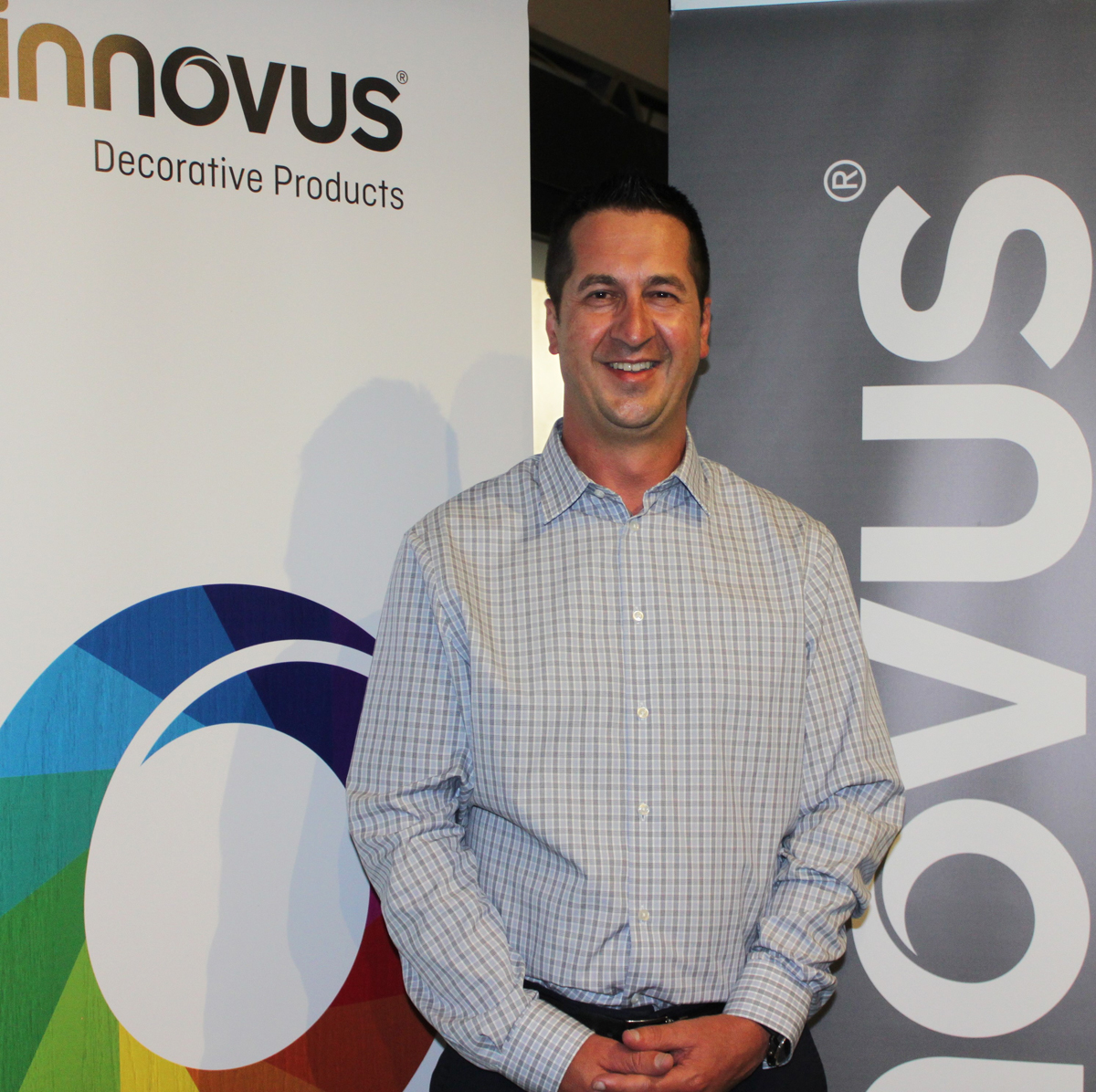 Jordaan has an MBA from Stellenbosch University and over 20 years of supply chain management and business development experience. His career in the wood-based boards manufacturing and supply industry began in November 2004 when he was appointed supply chain manager at Sonae Novobord. He left the company in January 2009 to join the Omnia Group.

After filling the position of business solution manager at Omnia for over ten years, Jordaan accepted the role of supply chain manager at Protea Mining Chemicals, a division of Omnia. He managed the process of sourcing and moving chemicals globally into the mining sector.

In 2019 Jordaan decided to return to an environmentally friendly sector and joined Sonae Arauco as its supply chain manager. In November, he was appointed CSMO with effect from January 2022.

Kuriakose joined his family in Vancouver, Canada, after the latest Innovus decors launch in December. Kuriakose says emigration is not an easy decision; however, his wife received a career opportunity she could not refuse.

Before Sonae Arauco, Kuriakose worked for Cummins Inc and is applying his experience and knowledge of power generation systems in his new position as business development – engine sales at Simson Maxwell in Vancouver.