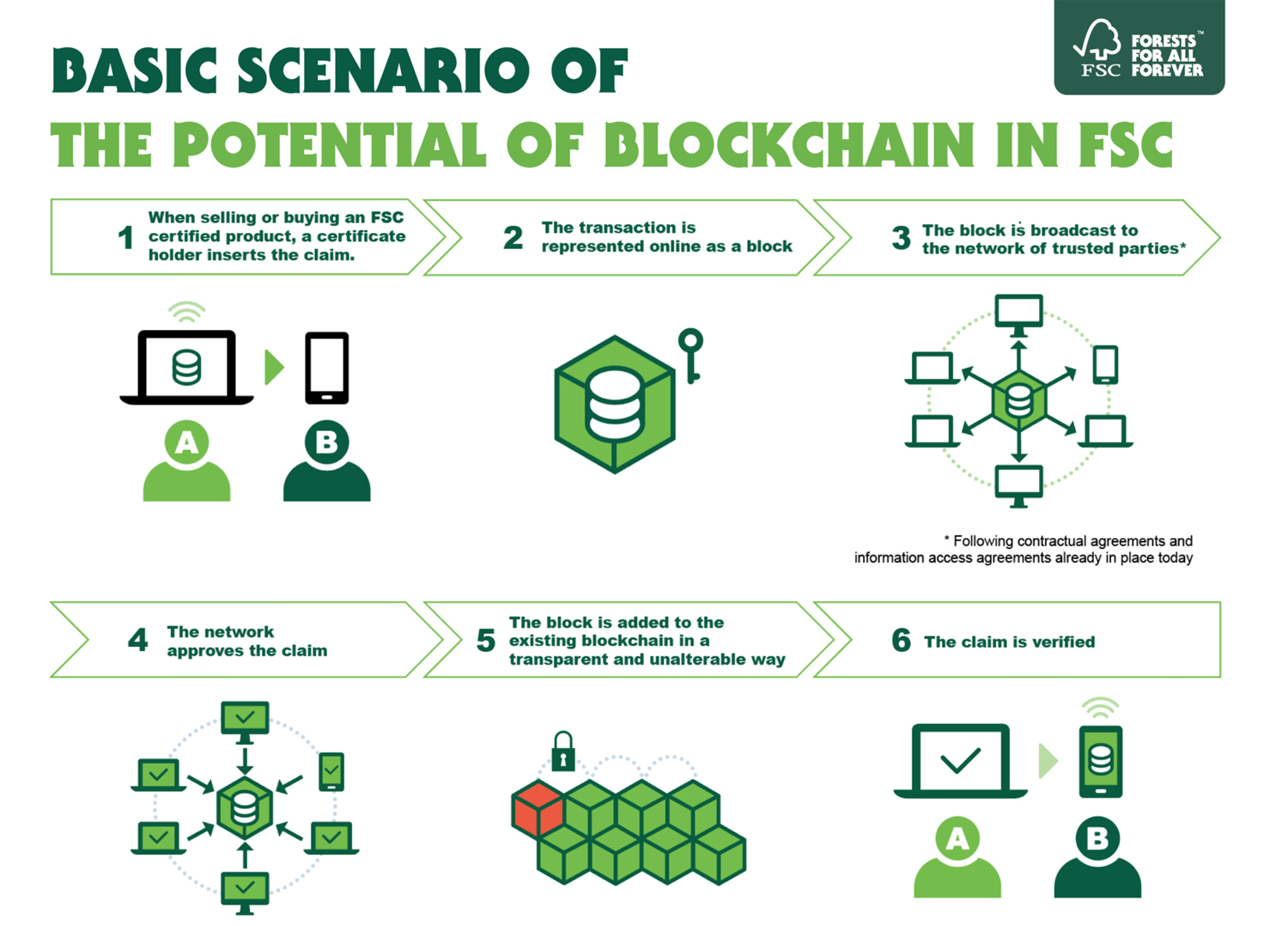 Blockchain is becoming mainstream. Worldwide, there is growing distrust of the tech giants like Google, Facebook, Microsoft, and Amazon that collect and manipulate data from devices and records.

Blockchain technology has entirely changed how data moves through the cyber world. I find that people who have heard about “bitcoin” and “blockchain” tend to fall into one of three categories:

Most people feel silly having to admit that, even after hearing a “dumbed-down” definition, they still do not understand what a blockchain is and how it works. Never mind blockchain, few people know how a landline or cellphone works, how a photo transfers via Bluetooth, or even how the Internet works.

Ironically, it’s simpler to explain the blockchain to someone than to describe how a telephone call works. In the case of a telephone, your voice breaks up into tiny, encrypted bits of ones and zeros. It is transferred on satellite waves a few metres or thousands of kilometres away. When it reaches the destination, the ones and zeros recompile, and, with little delay, the person on the other end hears your voice.

When you connect your device to the Internet, the device sends a keep-alive (KA) message to the network to check that the link between the two is operating. The Internet is centralised, and big organisations like Google and Microsoft help “power” it with electricity and signal relays.

On the other hand, thousands of computers (peers) owned by ordinary people operating as “nodes” control the data known as ledgers or blocks in a chain. Each peer to peer (P2P) node keeps the same record of the block.

It means that every time a record changes, all the nodes must regularly synchronise to update their records and ensure the integrity and uniformity of the data in the chain. The tricky part is adding a new block to the chain. The nodes on the P2P network compete to verify and share (broadcast) the new block.

However, Because this article is a basic introduction to blockchain, I won’t delve into consensus algorithms. The critical thing to remember is that when you add a block to the chain, the information is permanent and cannot be changed or deleted.

Before explaining how it can help the forestry industry, we should consider the types of data stored on a blockchain

Transacting with ledger entries is the most common use for a blockchain. Consider Bitcoin. It is both the name of a blockchain and a currency.

Bitcoin is a straightforward blockchain because its only purpose is moving its native currency from one account to another. I use it frequently and think it is fantastic because it bypasses the traditional and cumbersome banking processes of transferring and clearing funds internationally.

Blockchain is about to change international money transfers permanently.

The transactional purpose of a blockchain has been the cause of much hype, innovation, fraud, changes in government legislature, teenage millionaires and more. At the time of writing, coinmarketcap.com reports that Bitcoin holds a market cap of 0.236-trillion US dollars.

Another purpose of a blockchain is data storage and software execution. Think about using Microsoft Excel to draw up an operational budget that you need to share with your management team.

Why store it on Microsoft’s Office365 OneDrive or another cloud storage provider? Why not on a blockchain? There are many reasons, the most significant being the ease of using available and familiar Microsoft software.

But the question runs deeper. If you store it on Office365 and share the spreadsheet with your team, they and Microsoft have access to it. Team members can download the budget, change, and share it with multiple people. The fact is that the spreadsheet is mutable (changeable).

Now, picture a world where Microsoft or your cloud provider cannot control and access your spreadsheet.

Imagine if the whole world could view the history of every version of all the spreadsheets you have ever created. Of course, you wouldn’t put your budget on a public chain but think about having that transparent access to South Africa’s national budget or Lotto funds and actual expenditure.

Blockchain is here to stay. Worldwide, there is growing distrust of the tech giants like Google, Facebook, Microsoft, and Badu that collect and manipulate data from our devices and records. We use their software because there has been no alternative until now.

Forest Stewardship Council (FSC) directives tackle the traceability and transparency of transactions in wood and non-timber forest products. We can see how a network that excludes the big tech firms that thrive on selling data becomes a relevant conversation.

Blockchains built for data storage are fantastic for uploading, editing, and storing data. There are over 1000 blockchains today; many adapted for specific use cases.

For example, a blockchain like scrt.network is private. It allows selective data encryption and issuance of keys for select third parties to decrypt data, like sharing a confidential Excel file with your client.

However, data in the public interest should be available. Information on drug smugglers, timber thieves, and people and wildlife traffickers must be current, valid, authenticated, and traceable to prevent fraud. Everyone from customs officials to Interpol and private companies could confidently view and trust the data because it is the only immutable source of the truth.

Where does that leave us today?

Many blockchains that seemed great at first have become computationally inefficient (expensive) as usage increased for storing and accessing data. Now the world is racing to see which chains will succeed in being the most efficient and which won’t.

It is only a matter of time

The biggest hindrance to adopting blockchain is a fundamental lack of knowledge, engineering resources and developers, and the intention to change from senior leadership.

We’ve already seen the change in the fintech industry, which is the birthing ground of blockchain development. It is only a matter of time before the technology spills over into sectors like sawmilling, wood processing, education, and the media. 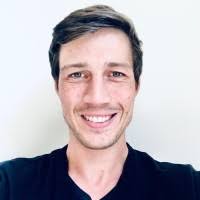 Who is Michael Brink?

Michael Brink is the founder of BalloonBox, a software company based in Vancouver, Canada Michael graduated from Stellenbosch University with a master’s degree in industrial engineering, specialising in data science.

Before starting up BalloonBox, he worked as a data scientist in South Africa. A three-year stint at a startup based in San Francisco introduced him to the world of fintech, which he views as a “domain rich with complex problems that are fun to solve”.

Michael started BalloonBox to help companies fall in love with their data and create strategies to monetise it. Often, this requires building products or tools – the software development leg of BalloonBox. An example of their work is CMO’s recently launched IcePik trading portal for FSC certified products.

Michael enjoys mixing the creativity component of his work with exercise. Much of his brainstorming and critical thinking often happens while trail running. British Columbia’s outdoors was a large contributing factor for moving to Vancouver in 2019, where he lives with his wife and son.