Call to action: Rehabilitate and protect wetlands for people and nature 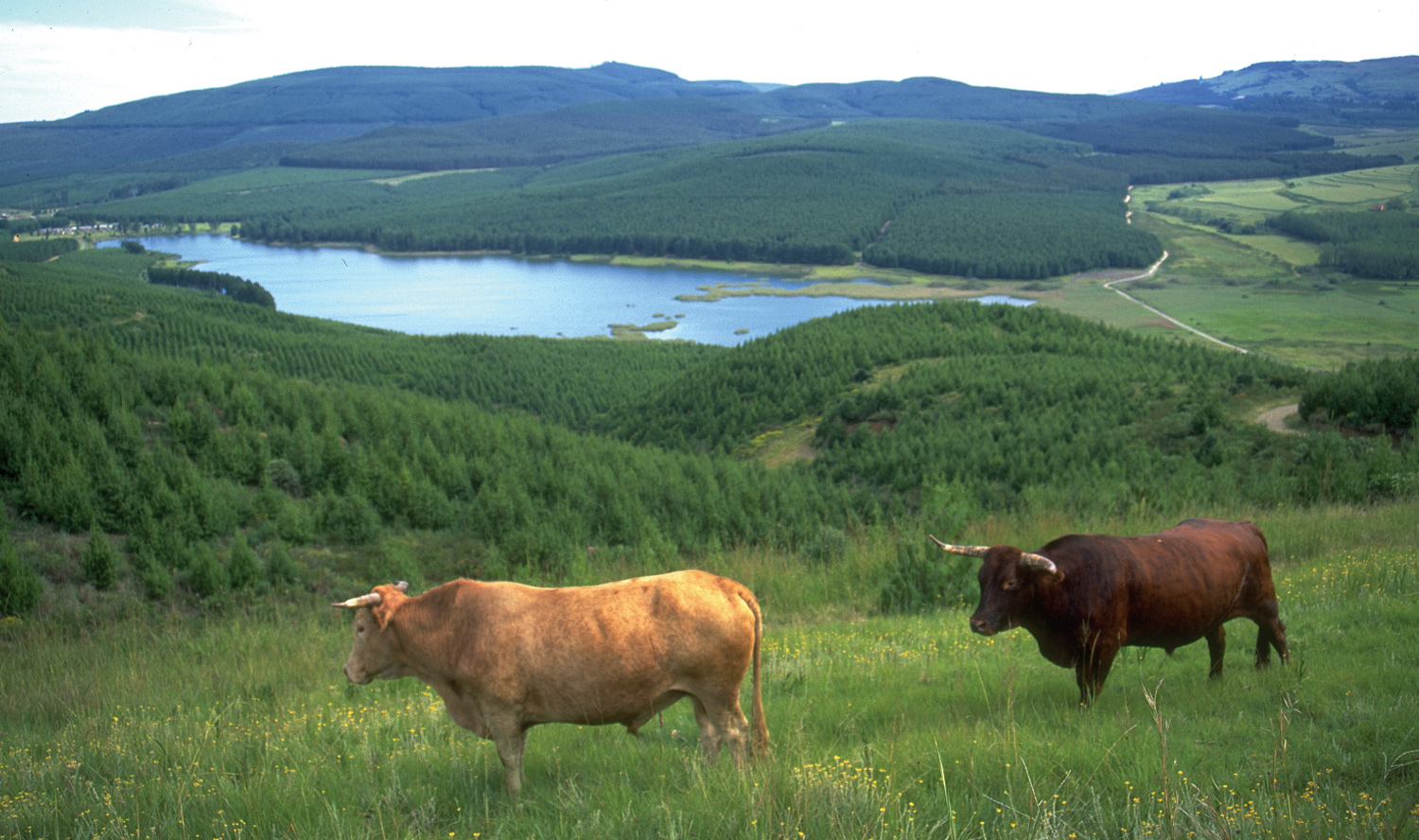 Sappi and the WWF are engaging with stakeholders to improve water stewardship in the uMkhomazi catchment area.

South African forestry and forest products companies are sector leaders in wetlands conservation in Africa. For decades, they have worked with scientists and conservationists to rehabilitate and conserve over 28,000 hectares of wetlands on forestry-owned land.

The 2022 UN international World Wetlands Day theme is “Wetlands action for people and nature“. It’s an appeal to invest financial, human and political capital to save the world’s wetlands from disappearing and restore those we have degraded.

Wetlands are one of the most important freshwater storage systems on earth. Their functions include:

This year thousands of South Africans, including forestry companies and communities, participated in WWD. Mondi and Sappi, for example, highlighted their ecosystem stewardship programmes, research and the tools they have developed to mitigate adverse environmental impacts.

Sappi, for example, posted an information leaflet on its Facebook page on 2 February on the significance of wetlands, describing them as “among the world’s most productive environments.” Approximately 135,000 hectares of Sappi’s land conserved the natural habitat and biodiversity.

“We’re proud to say that Sappi was involved in developing WET-Health, one of the first comprehensive wetland health assessment tools for assessing South African wetlands. The toolkit enables us to evaluate wetland conditions, identify causes of degradation, prioritise rehabilitation initiatives and evaluate possible impacts of land-use changes on wetland functioning.” 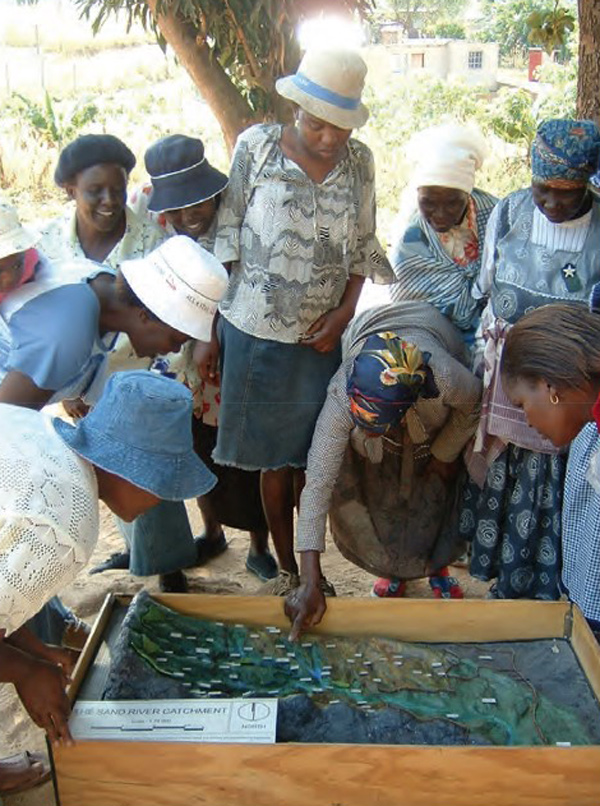 A group of farmers learn about the Sand River catchments and wetlands. Pic – Water Research Commission.

Sappi and Mondi are members of Forestry South Africa (FSA). The members of FSA work in partnership on socio-economic and socio-environmental programmes and projects.

Their research collaborations with organisations like the Water Research Council, the SA National Biodiversity Institute (SANBI and the World Wildlife Fund (WWF) led to interventions and assessment tools like WET-Health, the recently released WET-Health v2, and the Mondi-WWF Monitoring, Evaluation and Learning (MEL).

The WWF-Mondi Water Stewardship Partnership is one of the longest-running conservation programmes in South Africa. What started in 1991as wetland management activities in isolated forestry plantations outside protected areas has expanded to ecological networks at a landscape scale outside the plantations.

Sadly, ignorance and too often wilfulness undermine the work done by forestry owners and other environmentally-committed organisations and groups. According to the latest National Biodiversity Assessment issued by Barbara Creecy, the Minister of Forestry, Fisheries and Environment (DFFE), at least 79% of South Africa’s wetland ecosystems are threatened.

Creecy used WWD 2022 to welcome the declaration of the Berg Estuary in the Western Cape as a Ramsar Site, making it South Africa’s 28th Wetland of International Importance.

Situated at Velddrif, close to St Helena Bay, where the Berg River flows into the sea, the Berg Estuary spans an area of 1,162ha. Creecy explains that it contributes about 60% of the estuarine habitat on the West Coast and is “extremely important in terms of the biodiversity, cultural and economic activities that it supports”.

It is the second South African estuarine wetland of international importance to be declared in two years. In 2021, the Ingula Nature Reserve in the northern Drakensberg became the country’s 27th Ramsar Site. Although estuaries comprise less than 2% of South Africa’s territory, they contribute R4.2-billion per annum to the economy.

“As a signatory to the Ramsar Convention, South Africa remains committed to working towards the wise use of all wetlands through effective land-use planning, appropriate policies and legislation, management actions, and public education to protect these natural purifiers of water resources”.